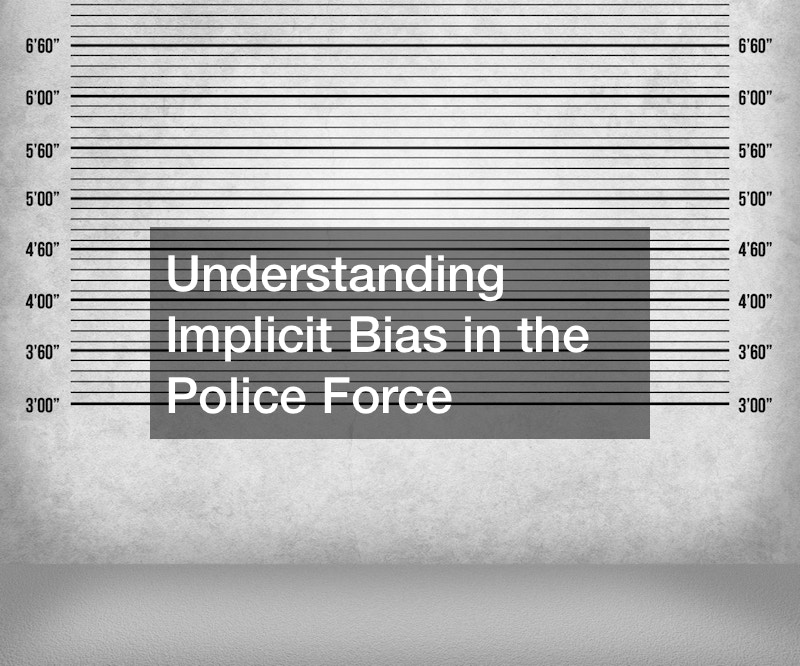 Experts and civilians alike spend a lot of time studying the implicit bias police have and how it impacts their work. This video below shows how several studies indicate that more black people are stopped, searched, arrested, charged, jailed, or fined than white people. However, there is an up to 90% chance that white people who are searched by police will have something illegal on their person. This is in contrast to the 70% chance that there will be something illegal in the possession of a black person when searched.

There are records of many instances over the years where the police have arrested the wrong person. Most often, this happens to black people and other minorities. With the police force filled with white people, they can often fail in suspect identification and arrest the wrong people. Police implicit bias can lead officers to apprehend any black person who slightly matches the description of a criminal.

Often, there is not too much force used with white perpetrators. Black suspects are much more likely to get beaten and even killed by police in uniform. Implicit bias in the police often causes disparity in how they make arrests. Most times, police adjudge black suspects guilty before they even go to court. The police force is undergoing bias classes to help serve the public better. 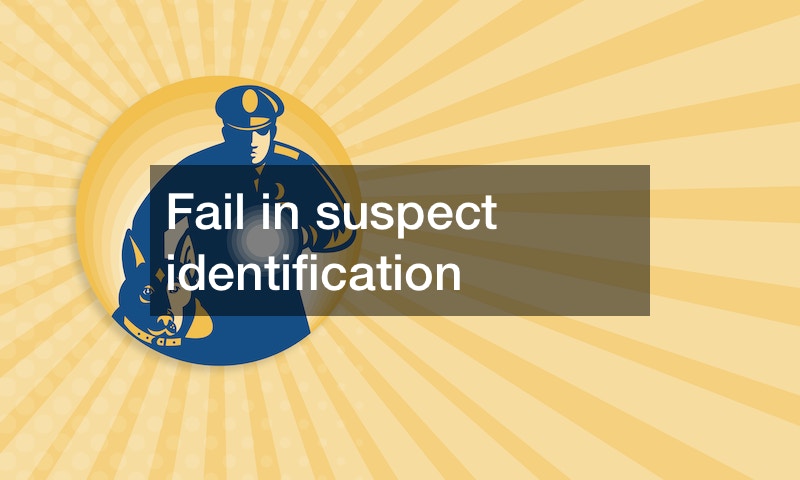 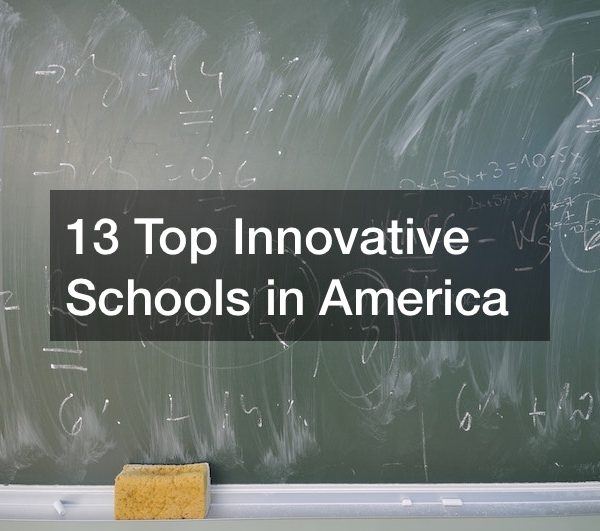 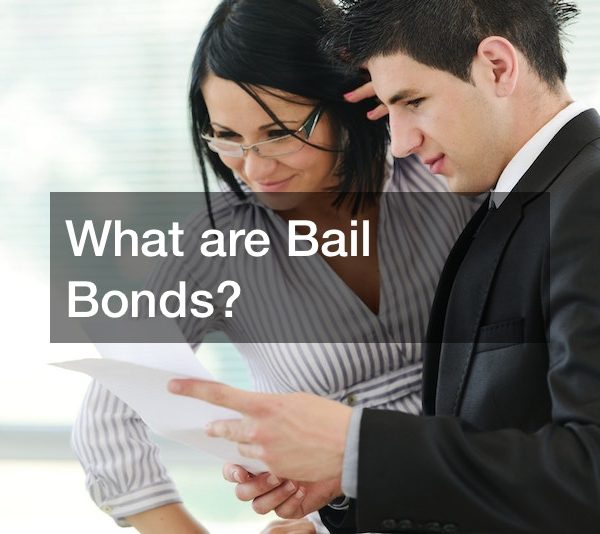 What are Bail Bonds? 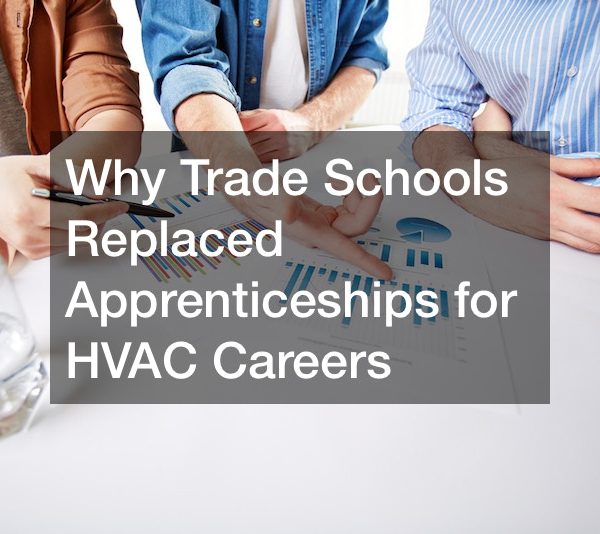