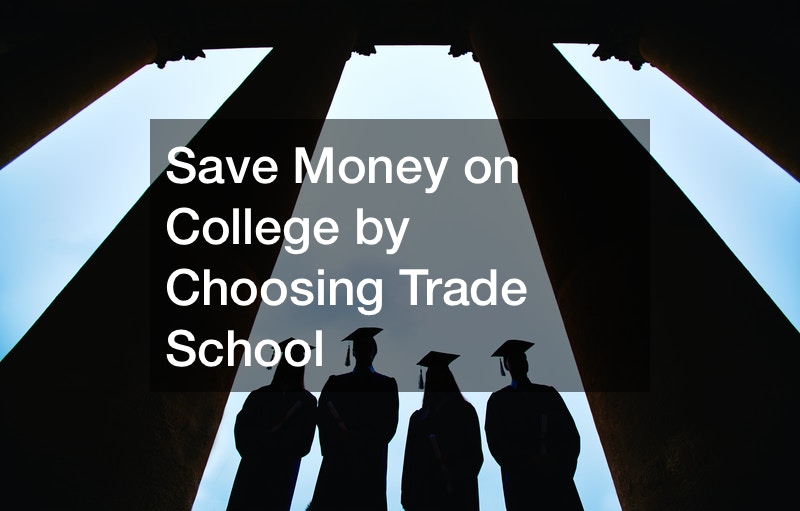 Many teenagers and high school seniors look at college with dread and don’t feel like they’re ready. In fact, many young people just won’t do well in a college environment and may end up spending a lot of money on something that isn’t right for them. This situation may be financially devastating.

As a result, it is crucial to understand why trade schools are better than college when it comes to saving money and what you can expect from these facilities. If you find that these advantages appeal to you, a trade school might be the best possible option for your training and educational needs.

When it comes to understanding why trade schools are better than college for some people, it is essential to know what kind of people thrive in a trade school environment versus college. Some individuals will love college and find it to be an exciting experience. Others will become incredibly bored and want to be finished ASAP. The kinds of people who do well at trade schools include:

If you find that you fall within any of these categories, you might understand why trade schools are better than college for your needs. However, make sure that you carefully examine all of your options and your monetary investment before you start any of these schools. Doing so should help to make it easier for you to choose the best training facility and educational option for your needs as a person.

When examining why trade schools are better than college for certain professions, it is important to remember that trade schools simply cost less money. There are many reasons for this lower cost (which we’ll discuss later), but the numbers don’t lie. So let’s look at two- and four-year colleges and how their financial investments compare to trade schools. The results may surprise you:

We admit that two-year colleges may cost less than trade schools in a few scenarios. But think of the usefulness of a two-year degree. Most of these colleges are known as preparatory schools, in that they prepare you for a four-year university. Often, the classes you transfer to that school cut back on how long you stay at the school and minimize how much you pay.

By themselves, a two-year degree is worth less than a trade school license. So, if you wanted to start an HVAC service career with a two-year college, you might find that you need to go to a four-year university anyway to extend your career! And in some cases, many of your classes may not transfer, meaning that you may end up having to retake some when you get to the college.

Another reason why trade schools are better than college is that they are much faster to finish. Two-year and four-year colleges let you know exactly how long you’ll be at them. And while some people like these extended educational periods because it allows them to build character and learn more about their trade, others may not. By comparison, trade schools last a much shorter period.

Just how long will you go to a trade school for careers like air conditioning repair? That all depends on the job you choose and the school that you attend. Some jobs will require far more intensive hands-on training than others. And some may require detailed computer training and other types of programs that help make diagnosis and treatment processes easier for many of these professions.

For example, people learning about heavy duty towing may finish their training in as little as three months! How is that possible? The training and licensing for these programs may be set up for quick turnover with maximum training efficiency. As a result, many high-paying careers and professions end up taking no more than six months to finish. As a result, you save money because your life won’t be paused for nearly as long.

That said, even at their longest, trade schools will take you no more than 18 months to finish a program. As a result, you will be fully trained and capable of handling your job in a little over a year. Compare that to a two-year college or even a four-year university, where you’ll spend so much of your life spending a lot of money while making almost none as you work part-time, low-paying jobs.

One reason why trade schools are better than college for saving money is that they have far fewer expenses than traditional colleges. Simply put, there isn’t much you pay for beyond your training materials and your time in the classroom. That’s a massive benefit for people who just want to get their training over and don’t need many bells and whistles. Here’s a breakdown of these costs:

So if you want to become a metal roofing professional without spending a lot of extraneous expenses on the process, you can’t do much better than trade schools. Rather than seeing your money disappear due to miscellaneous costs, you will see real results by working with professional educators who fully understand your needs and desire for a great job.

Do you know people who finished two- or four-year colleges and found themselves living with their parents, working dead-end jobs until their best option came up? Unfortunately, this tragic fate is familiar to many people around the nation. And it’s another reason why trade schools are better than college for many people. You won’t end up having to wait for a great job: it’ll likely be there waiting for you.

Just why are trade schools better in this situation? Simply put, trade schools prepare you for jobs that are usually available immediately. Just ask anybody who has gone through this type of education, and you’ll find that they practically had people lining up to give them a job. But, unfortunately, there’s such as high demand for this type of work and much fewer people willing to do it.

As a result, if you train to become an asphalt sealcoating professional or another type of expert, you’re much more likely to get a job right out of school than someone who finishes a two- or four-year degree. While their potential for earning is slightly higher than yours (depending on their career), you will be making more money right out of the training facility than they will: that’s practically guaranteed.

For instance, some people out of a two- or four-year university may find themselves working an unpaid internship for years, requiring them to either stay with their parents or operate a second job just to make ends meet. You won’t have to worry about that with a trade school job. Any entry-level job after trade school will make more than any internship, and your chances for higher earnings are enormous.

The last reason why trade schools are better than college is that they prepare you for financially secure and enriching jobs. So while you might not make as much as some people who go through four-year colleges, you’ll still make a competitive salary, depending on your career:

And the potential for growth in these fields is often dependent on your willingness to work hard. For example, the most delicate repair technicians often open shops to make even more money. And you might work up to management jobs that help you make more money and work less physically challenging work.

As you can see, there are many reasons why trade schools are better than college for the right individual. Do you think that you fit within these categories? If so, you might want to consider this training option for your needs seriously. You might be surprised at just how beneficial this option might be for you and how it could transform your life for the better with relative ease. 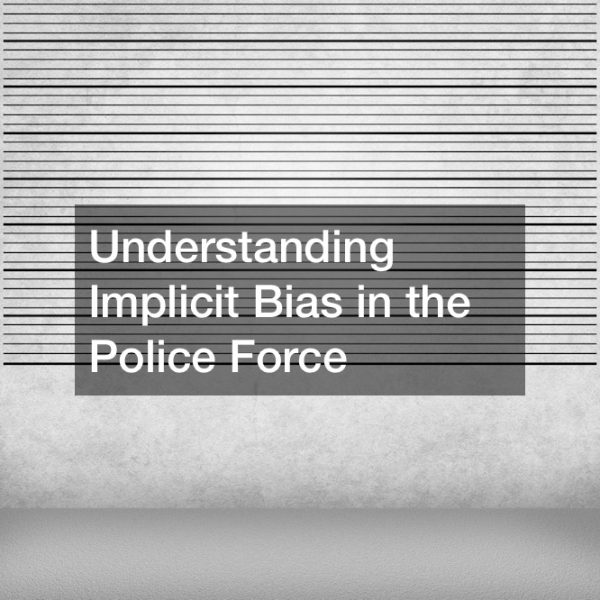 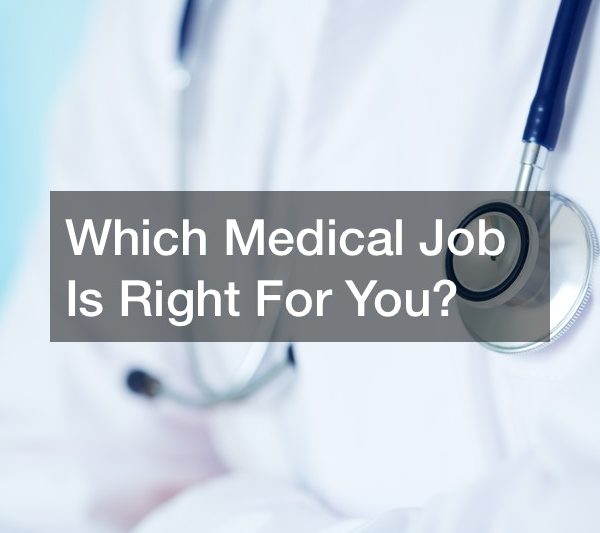 Which Medical Job Is Right For You? 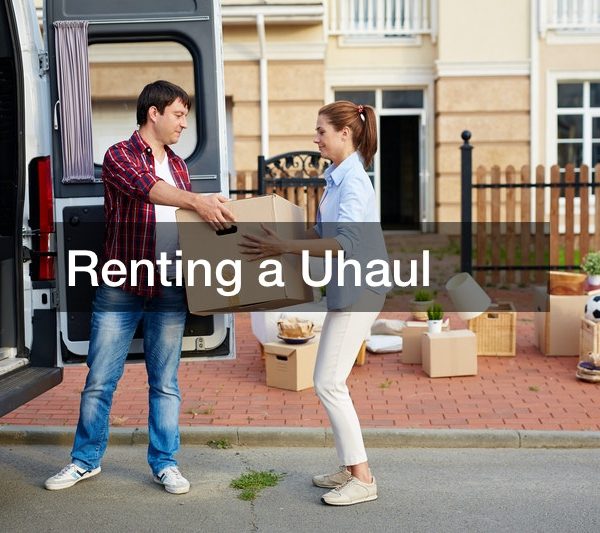